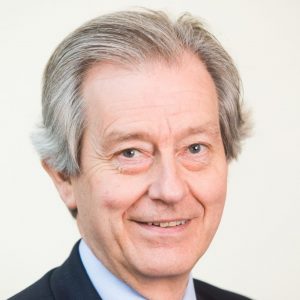 Stephen is a Director of Four Eyes Insight, Seacole Digital, Omnes Group, Public Policy Projects, Dorson Inform, Dorson Transform, Faithful group and Artemis Publishing. In addition, he is a trustee of Place2Be, a national charity focussed on children’s mental health and well-being, and the former Chair of the NHS Confederation. Stephen was a Member of Parliament for 36 years serving as Secretary of State for Health from 1995 to 1997 and the first elected chair of the House of Commons Health Committee between 2010 and 2014.