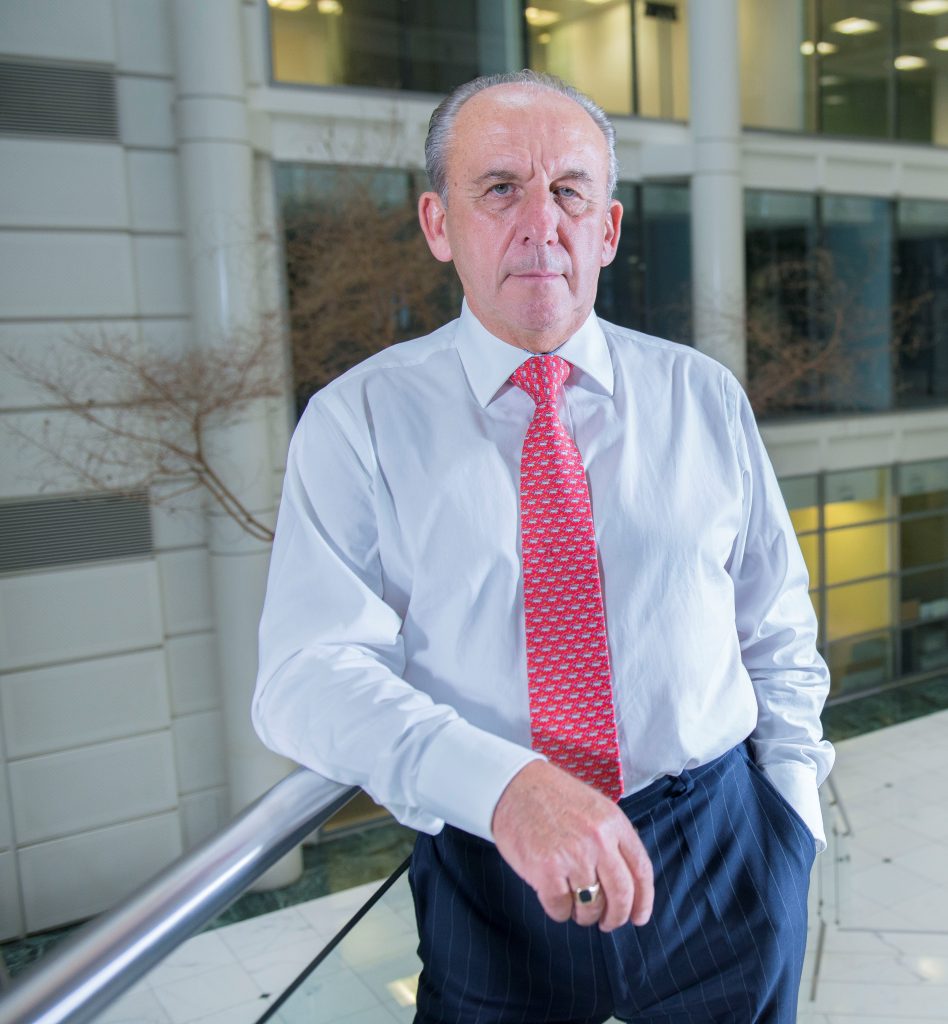 Keith has spent a lifetime in Healthcare both in the NHS where his career began and then in the independent sector of the UK and Ireland including international responsibilities in Mediterranean Europe and in the Middle East.

Keith commenced his career in the NHS experiencing numerous roles around the UK which culminated in a general manager role in Central Nottinghamshire. This experience provided the segway to move into the private sector starting in BUPA Hospitals followed  by Community hospitals group, Capio and HCA International. Holding general hospital manager responsibilities at four independent hospital around the UK he than moved to London in 2003 to take up the CEO role at the Wellington Hospital a role he enjoyed immensely for 12 years before moving on to set up the entry of the new Cleveland Clinic in Belgravia London. Keith says that this project started off with a blank piece of paper and a few spare thoughts, and after 5 years developed into a $1.4 billion dollar program.

Keith now enjoys his time working within his consultancy and also with his colleague Peter Goddard in their new venture in Executive Healthcare Recruitment.