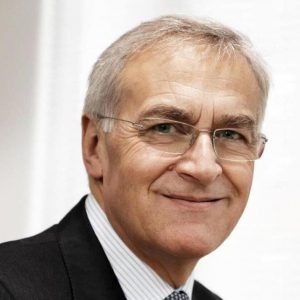 Cliff was also cardiac special advisor to the Metropolitan Police and Chief Medical Officer for Royal and Sun Alliance Insurance.