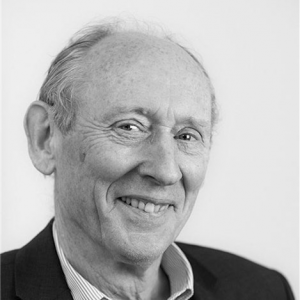 William is an economist, and the driving force behind LaingBuisson. After graduating from the London School of Economics (BSc Econ) he began his career as an Economist with the Association of the British Pharmaceutical Industry. He subsequently moved to the ABPI sponsored Office of Health Economics where he was appointed Deputy Director. He left at the end of the 1970s to set up Laing & Buisson (now known as LaingBuisson).

William is viewed by many as the leading commentator on independent health and social care the UK. His comments on sector issues are regularly sought by the media, he is frequently invited to speak at conferences and to participate in ‘think tank’ committees and he has been called to give evidence to the House of Commons Health Select Committee on several occasions. William continues to edit several of LaingBuisson’s annual reports on social care markets, including Care Homes for Older People, Adult Specialist Care and Homcare and Supported Living. He is also actively engaged in consulting work for central and local government clients, providers and investors.