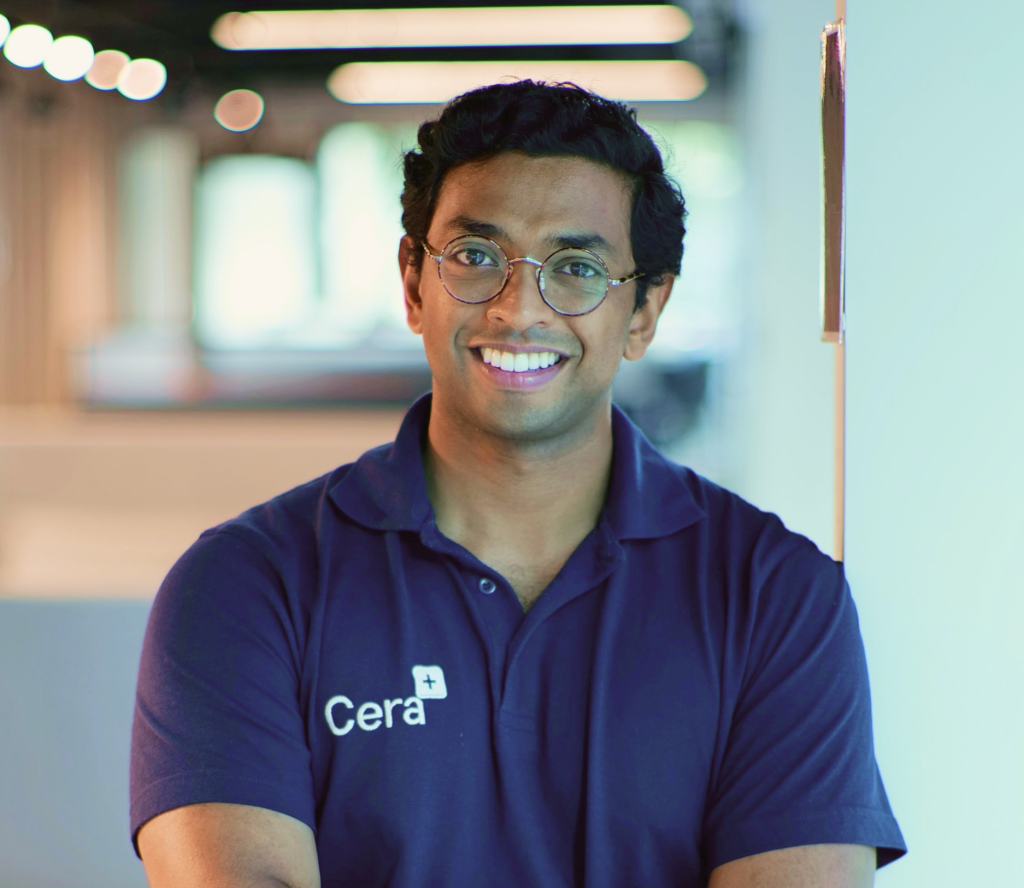 As a London-based entrepreneur, Ben has grown Cera from zero to nearly $300m in revenues and 10,000 employees, now delivering 50,000+ care visits a day, making it one of Europe’s fastest-growing businesses.

Formerly, he advised the CEO of NHS England on £100 billion of health spending, co-founding the NHS Innovation Accelerator (NIA) which benefitted three million people in its first six months. He also serves on the Board of Imperial College Healthcare NHS Trust, a pioneering £1.3 billion revenue hospital group.

He has a strong interest in research with over 100 peer-reviewed publications and 75 academic awards. Ben has advised a range of organisations, from startups to multilaterals, including the Swiss government, Bain & co. and the WHO. He is Chairman of the UK Medical Students’ Association (UKMSA), and has authored three medical books.

Ben was educated at Oxford, Cambridge and Harvard universities. He was listed in WIRED’s Top 10 Innovators in Healthcare, named Disruptive Leader of the Year and awarded an MBE in the 2020 New Year’s Honours list.