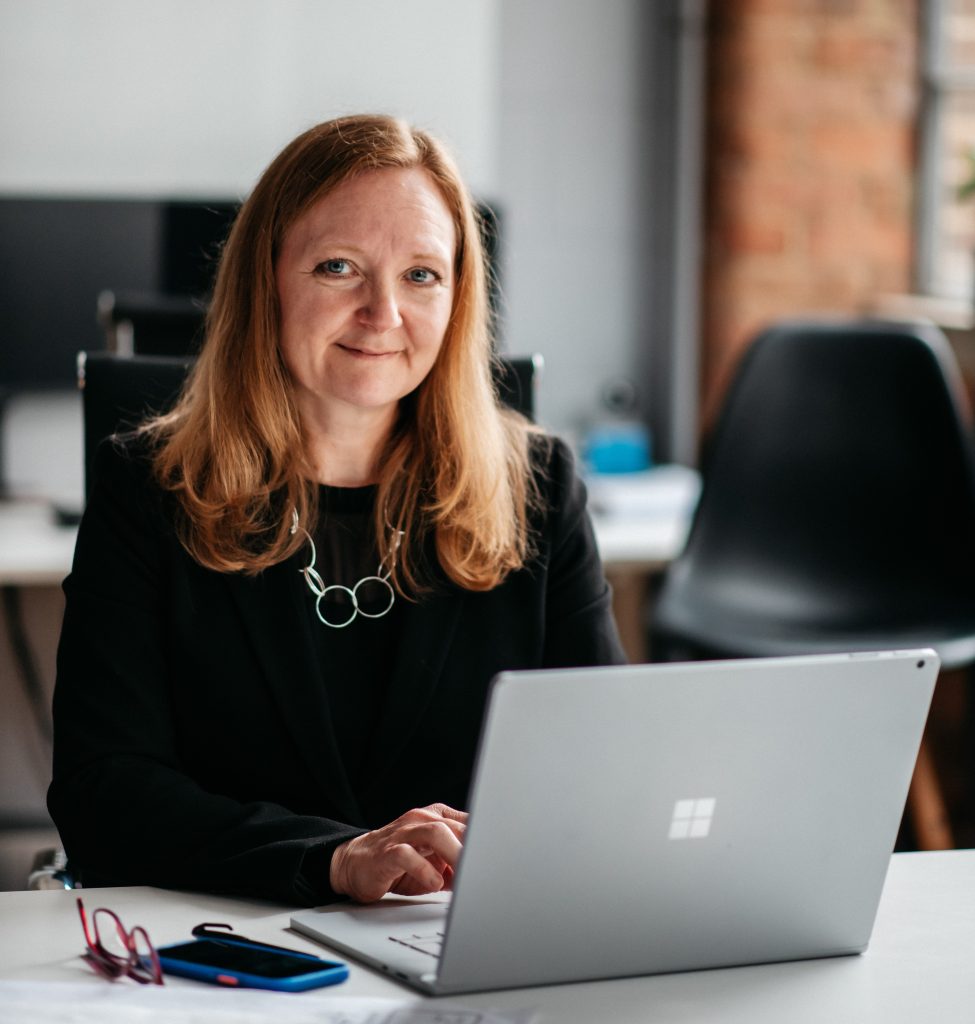 Anne-Marie is an architect with 25-years’ experience of designing and delivering schemes in the later-living sector. During her career, Anne-Marie has overseen the delivery of some 11,000 retirement apartments and care beds for older people, many of which have been recognised by award bodies, including the RIBA and Housing Design Awards. She is a driving force for ‘good design’ since specialising in the sector at the start of her career.

Anne-Marie is currently the Principal at Life3A architects in London; prior to that she was a Senior Partner at PRP having established, then led, the later-living team for 23 years. Life3A are a global practice with studios that specialise in the later-living sector in Australia, New Zealand, Spain and Kuala Lumpa.